Egoera is an instrumental post rock band from Athens, Greece which was formed in early 2013. The band consists of three members. There is no vocals. Sometimes their music is heavy and more intense, while others it’s more melodic. They don’t restrict themselves, but they feel free to express what instrumental music means for them.

In February 2014, they released a demo with two tracks “Today we are Infinite” and “Aftermath”. In April 2016, they recorded a single track named “Virtues” and published it accompanied by its official music video. Egoera has done dozens of live performances in Athens and Peloponnese where they first met and started playing their own music.

The band has just released their debut album “Fortuna” (CD/DIGITAL). 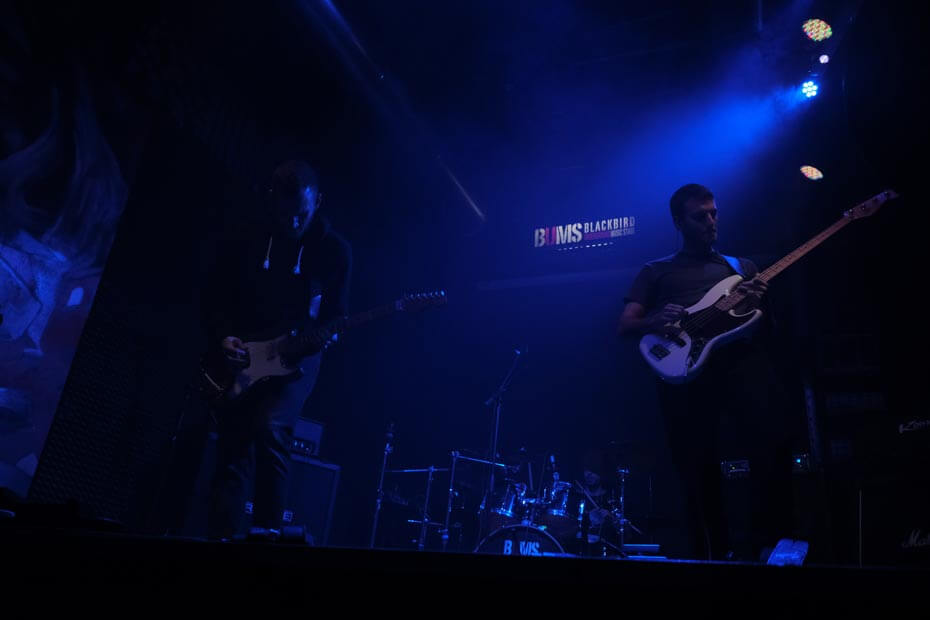 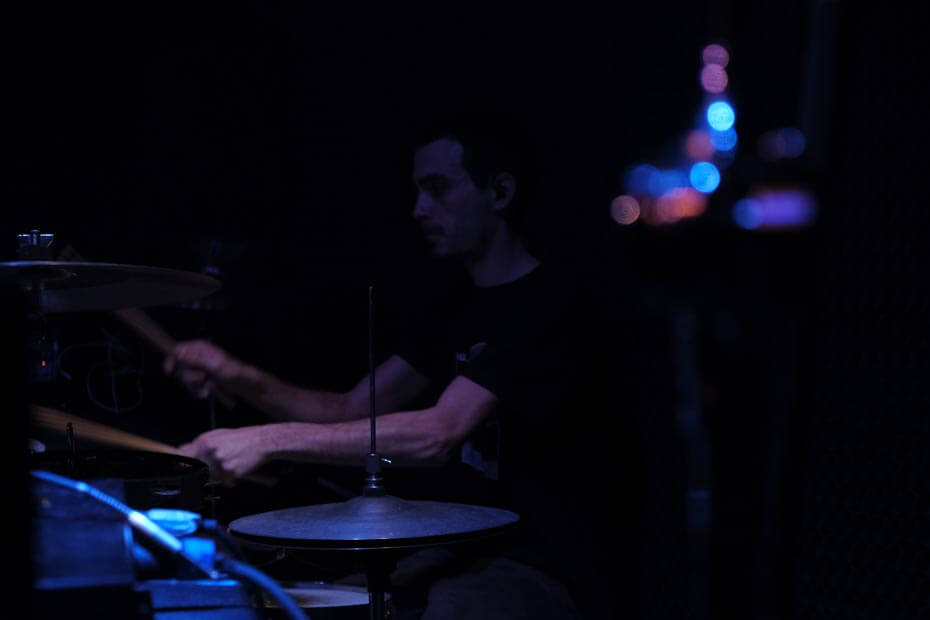 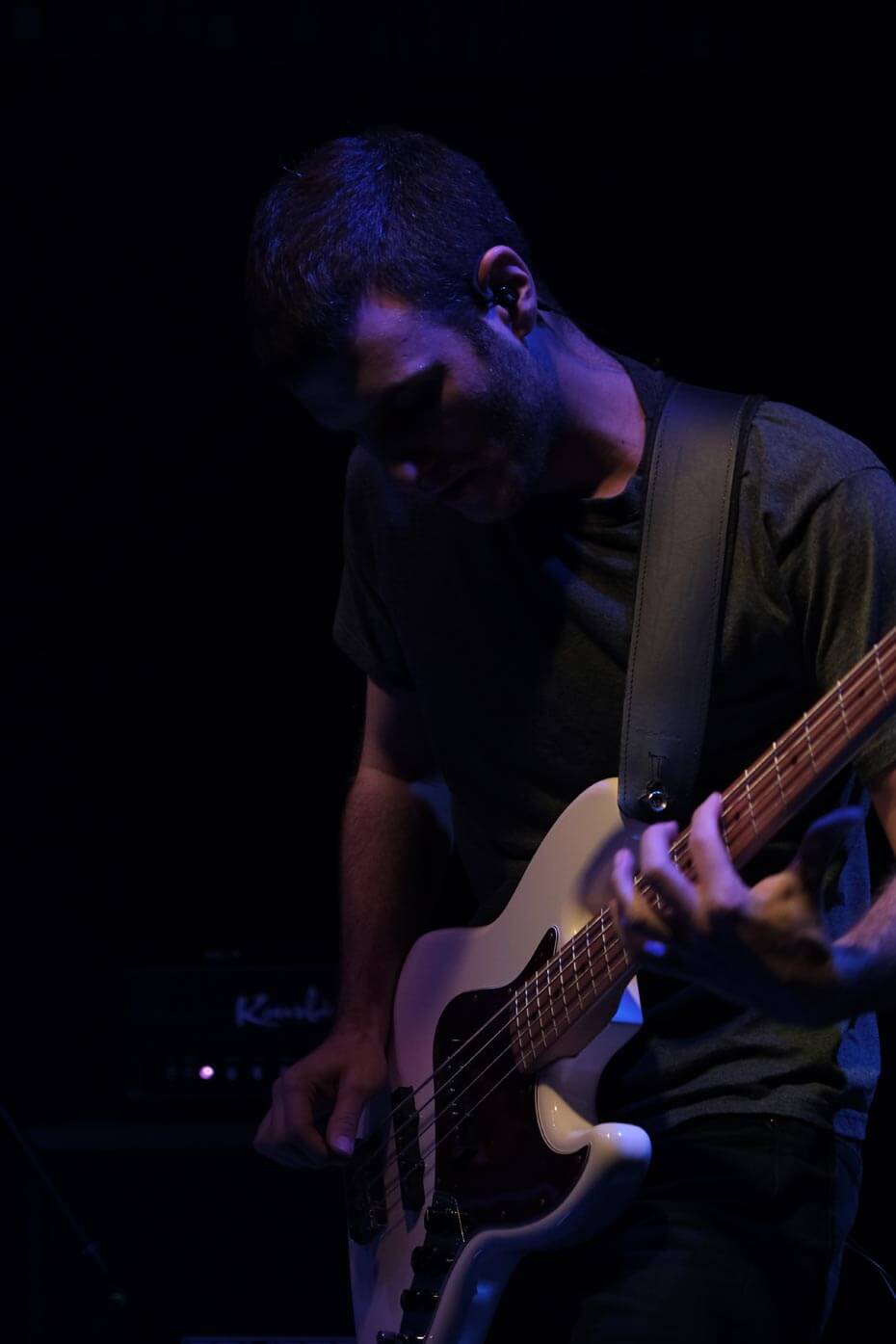 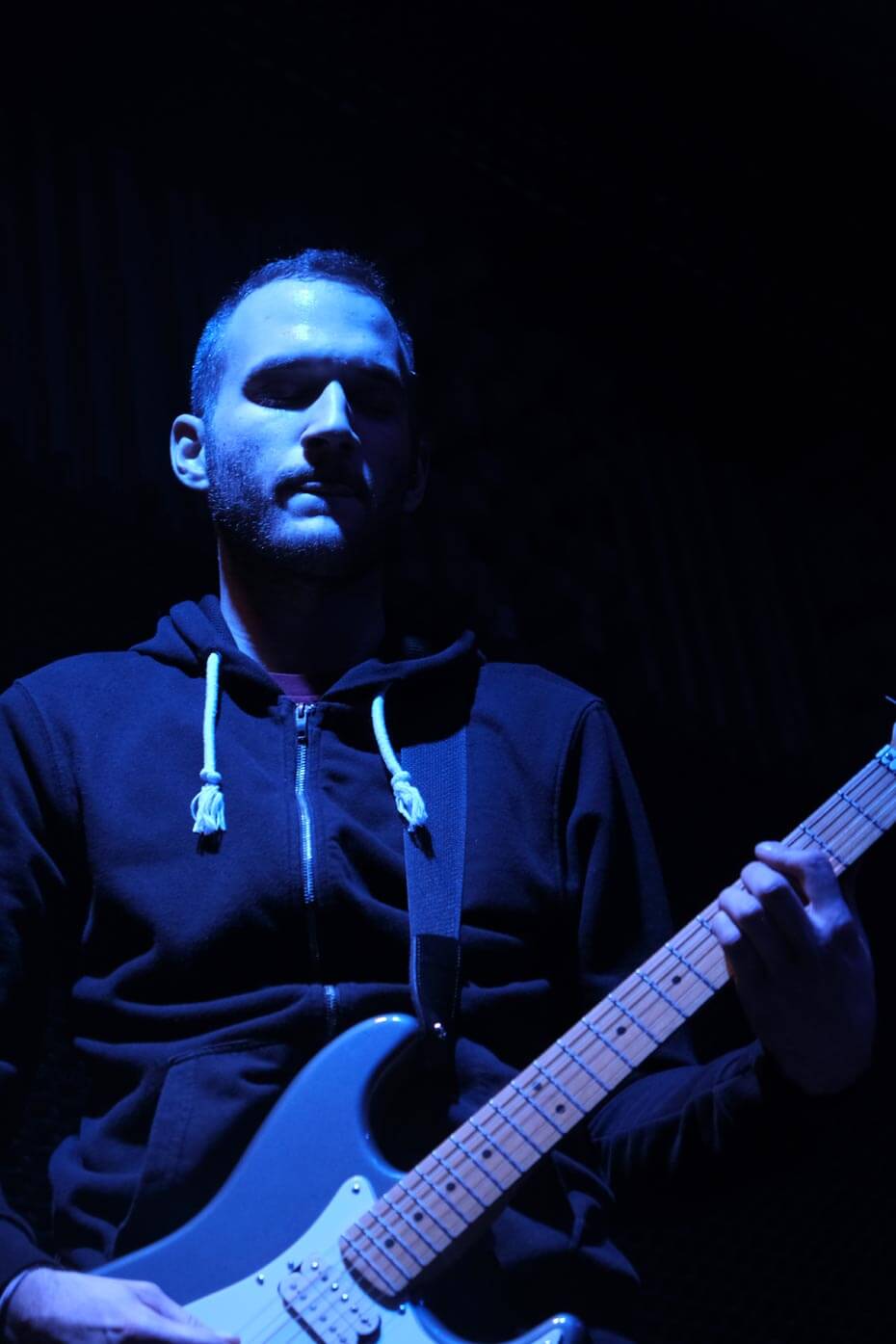 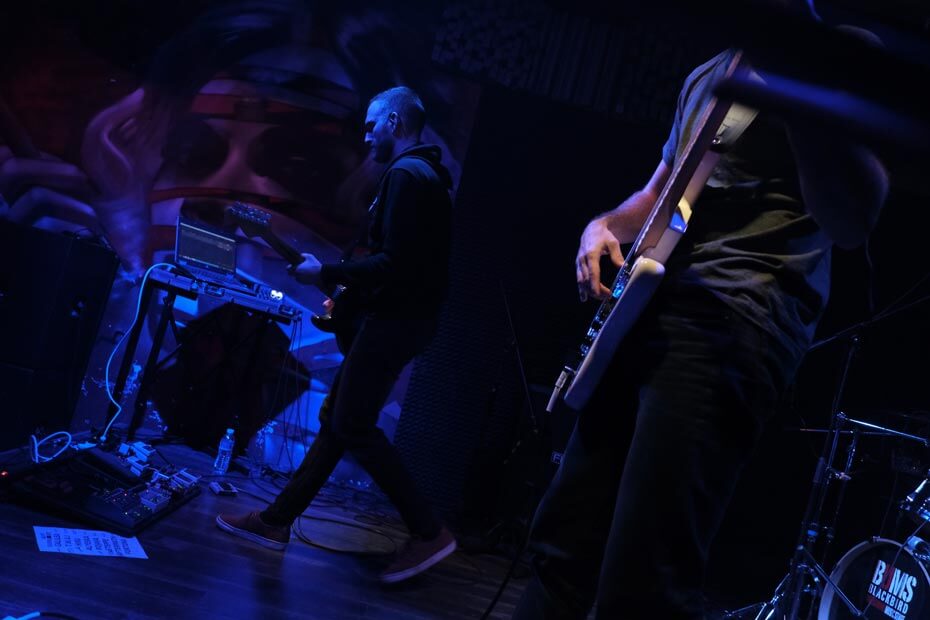 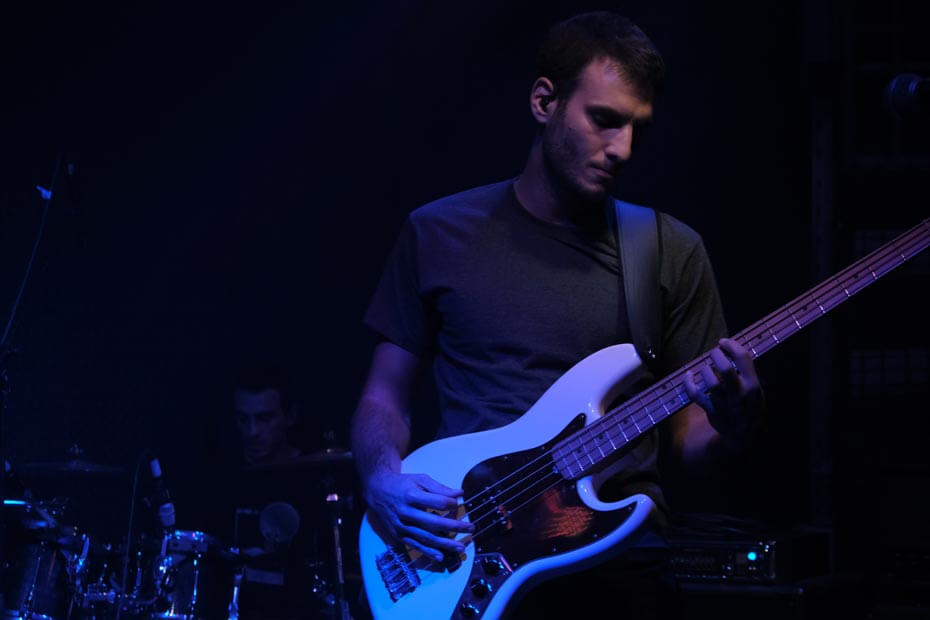 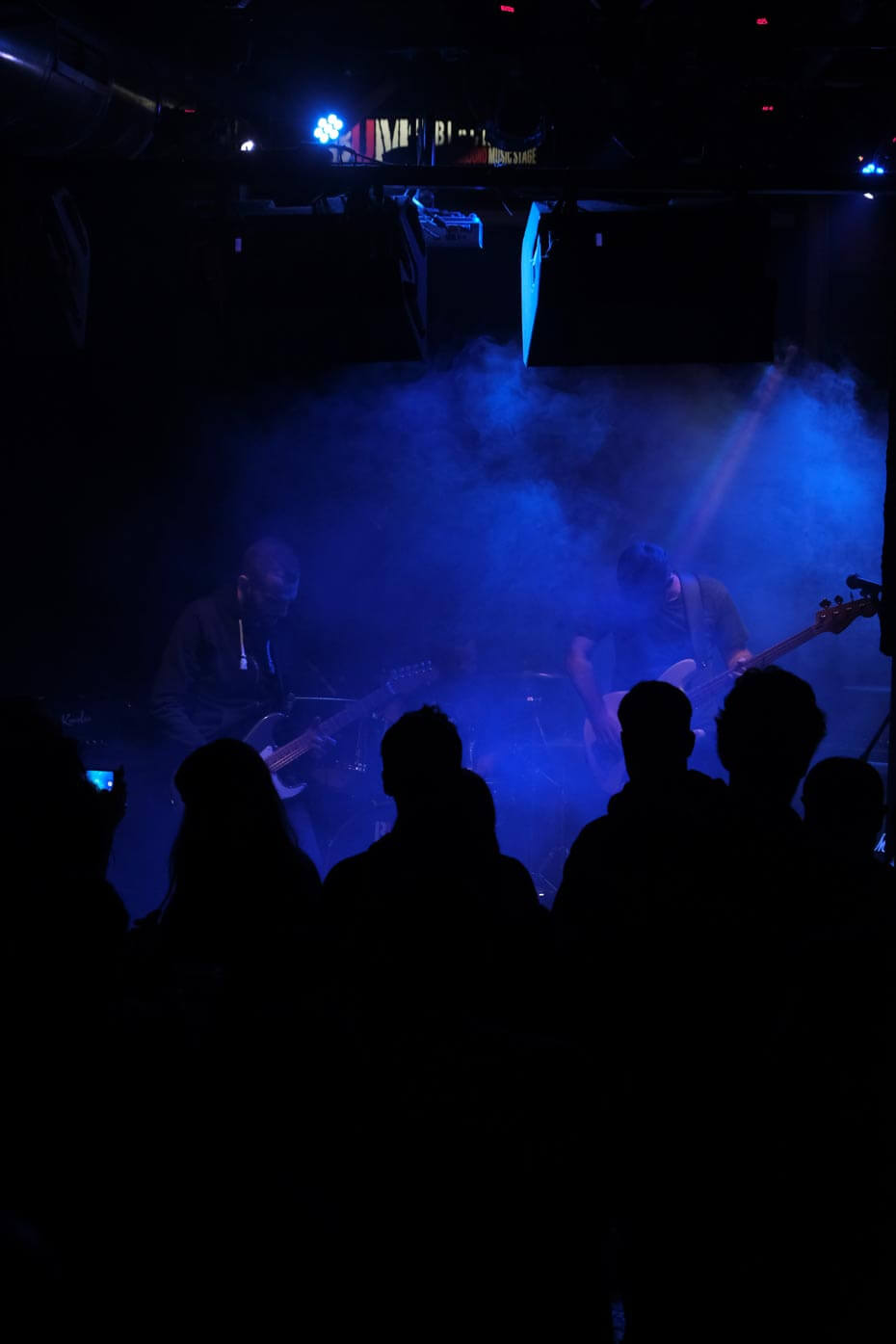 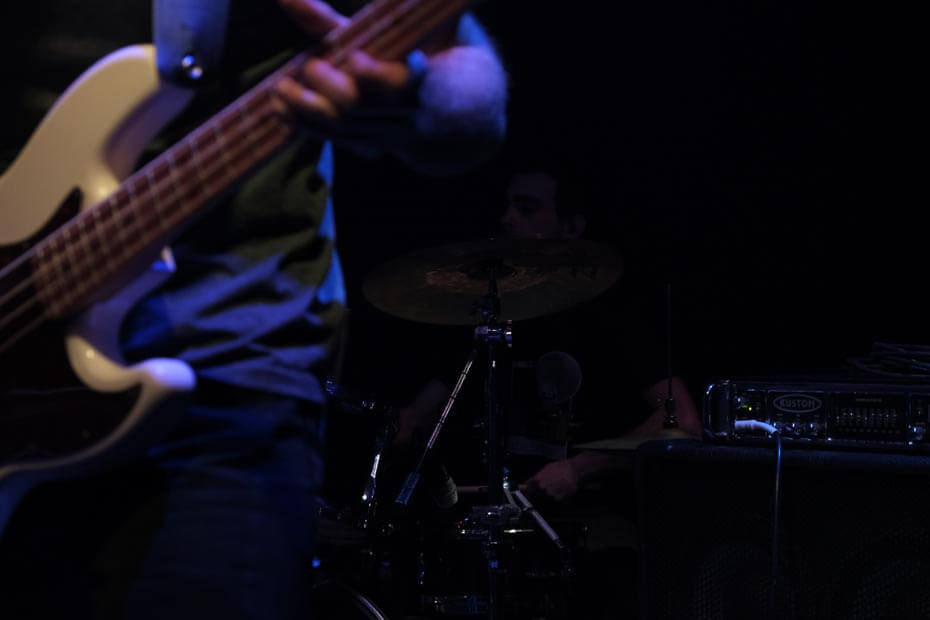